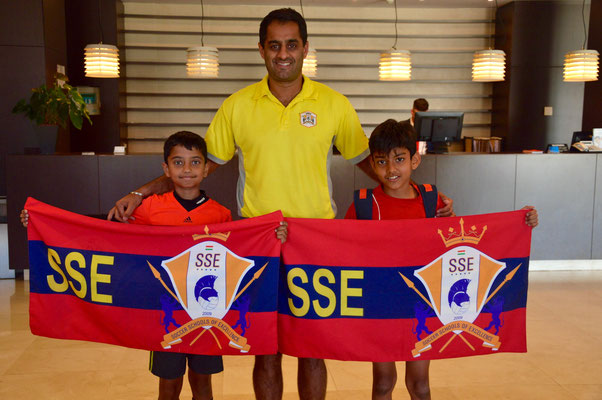 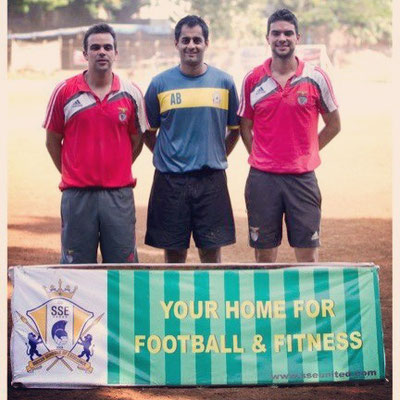 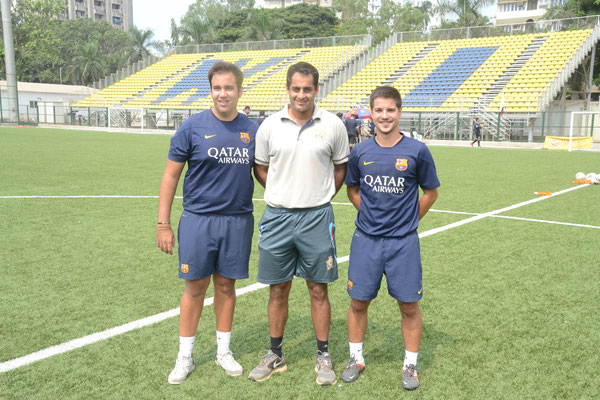 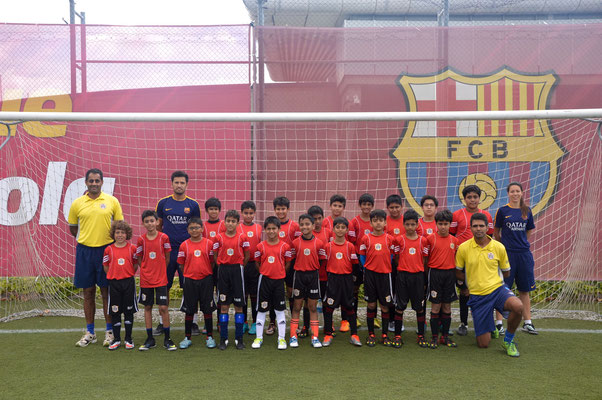 Arpreet wears a few hats during his day in addition to managing Studio 23. He owns and manages a football academy for kids called Soccer Schools of Excellence (SSE). SSE was founded in 2010 and currently trains over 1000 kids every week at multiple locations across Mumbai city. He is a certified football coach and has coached an U10 to U14 Team for the last 4 years, winning some city tournaments along the way. He has been actively playing football himself since he was 8 and his passion for the game turned into a successful academy. In 2019, he recently achieved one of his all time goals of having his academy players participate in the National Youth Football League.

Born in Singapore, it was mandatory for him to be drafted into the Singapore Army at the age of 18 years for a period of 24 months. That experience taught him many good lessons about the importance of staying healthy and fit, disciplined and committed to your goals. He then went on to pursue his Bachelors degree with a major in Finance from Pepperdine University, CA and New York Institute of Technology, NY after which he worked at an Investment Advisory firm for 7 years in New York City as an Investment Advisor.

Arpreet is structuring Studio 23 to be able to deliver unique experiences of classes and workshops and in the process wants to build a thriving community of like minded people who are interested in achieving their fitness goals and looking actively for new experiences. When you visit the Studio, you will probably see him either participating in classes and workshops himself or greeting members at the Studio!

Call and Visit Us 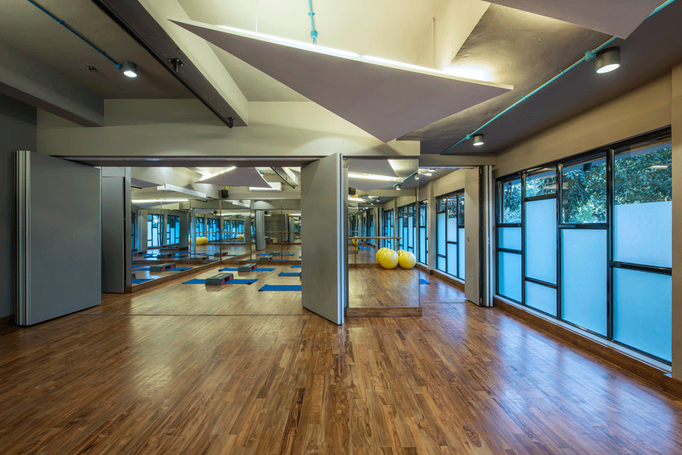 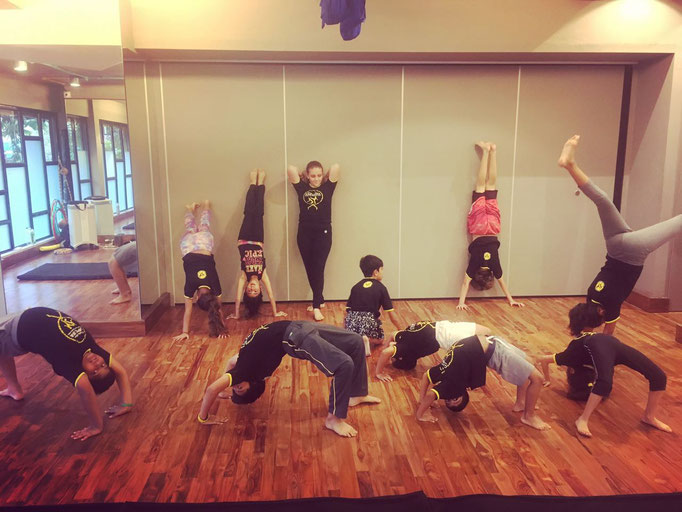